The grasslands (meadows and pastures) of the Park have been created through anthropogenic impact. Needing a space that would allow them to feed livestock and grow food, people intervened in the nature of this area a long time ago. By following the traditional way of life, they have increased biodiversity and the stability of the ecosystem. Grass cutting, as well as grazing and trampling by livestock, made it impossible for tree species to grow on grasslands. From the point of view of biodiversity, exceptionally rich open landscapes important for the survival of numerous plant and animal species have been created thanks to human activity.

Diverse grassland vegetation has been developed in the Park (dry and moderately humid to wet grasslands). They are the source of abundance of primarily plant taxa (70%), as well as the habitat of several species: the endemic Dalmatian Scilla Chouardia litardierei, the critically endangered swamp blue Phengaris alcon, the corn crake Crex crex, and a number of other rare and endangered species. Grassland areas are extremely important to many birds (raptors) and mammals (foxes, roe deer, bears, etc.), as well as insects (bees, butterflies, etc.), for finding food. 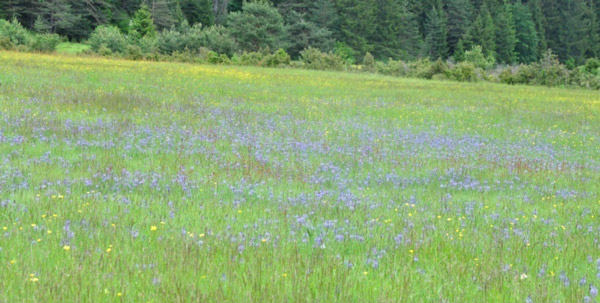 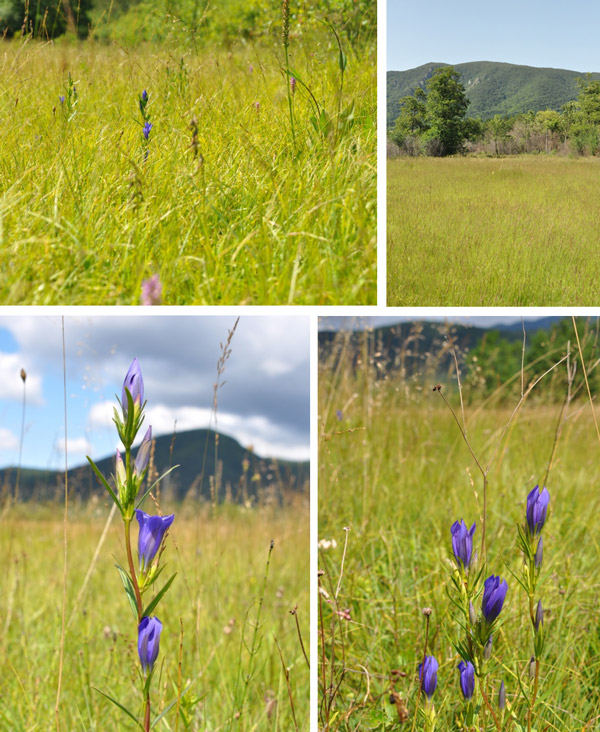 In addition to being abundant with species during the growing season, grasslands also change their appearance. One of their great qualities, which makes them especially charming, is the multitude of colours.

The use and maintenance of grasslands (meadows and pastures) give a special appearance and value to the landscape, along with landforms, waters, and varied aquatic and forest vegetation.

Due to increasing depopulation and the decrease in traditional management in settlements, the survival of grasslands is becoming more and more threatened, and thus the biodiversity of the Park as well. 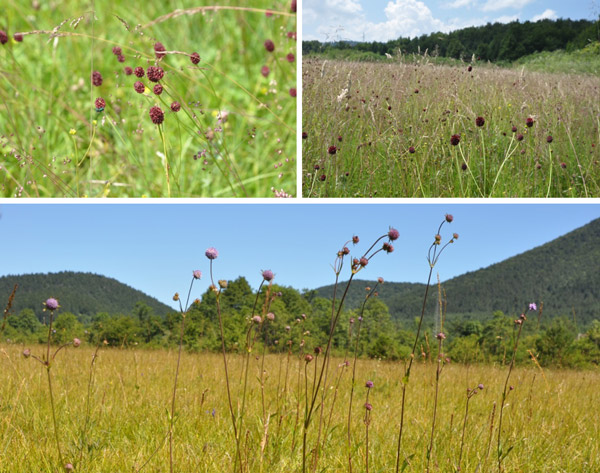 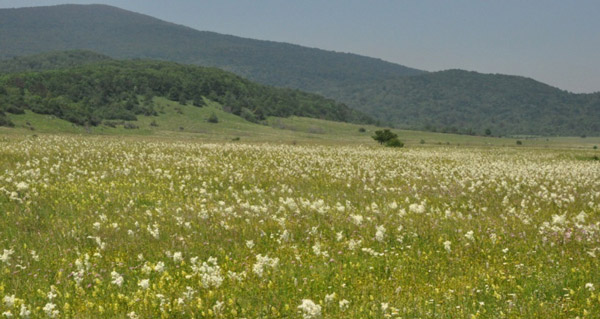 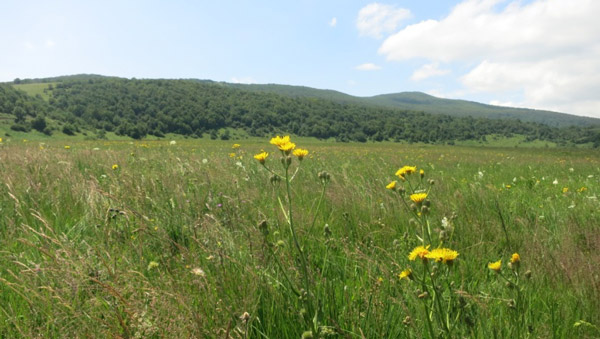 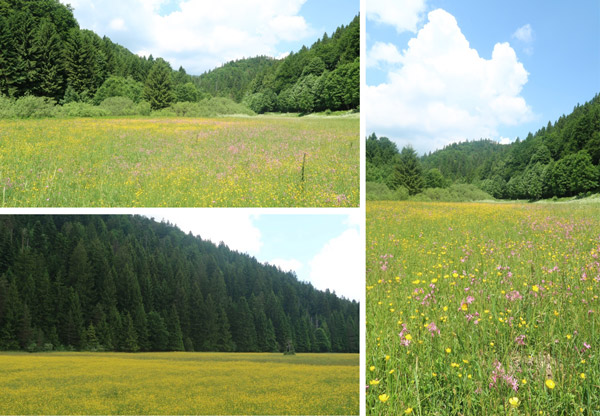