In addition to species from the plant and animal world, the Park is also abundant in fungi species. Fungi are a large and very significant group of organisms. Without them, life on Earth as we know it would not be sustainable. They are distinguished by their crucial roles in the functioning of terrestrial ecosystems, and the two most important ones should be mentioned. Saprotrophic Fungi (together with bacteria) decompose dead organic matter into inorganic elements and thus enable the circulation of substances in nature. 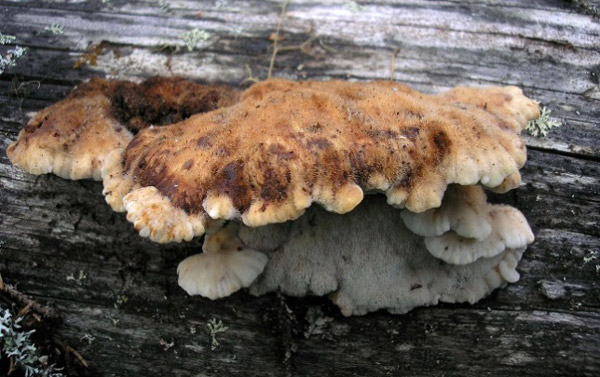 They are especially important with regard to the decomposition of plant residues. Mycorrhizal fungi live in mycorrhiza with plants, a symbiotic association of the root system of the plant and the mycelium of the fungi. The studies conducted so far (Tortić M, β A. David 1981 and Mešić, A. et al. 2015) have covered the fungi of the Basidiomycota division and the Ascomycota division in six types of forest habitats. More than 800 fungi have been recorded, which makes only for a smaller part of the entire biodiversity of fungi that is yet to be studied. Also, one new species has so far been discovered in the Park: Ceriporiopsis jelicii (Tortić β A. David 1981).

There is a significant number of endangered species whose only sites in Croatia are the Park’s forest habitats (more than 40 species). The northern soft pore fungus Amylocystis lapponicus and the rare polypore Antrodiella citrinella are included in the category of critically endangered species.

The biodiversity of lichens has not been systematically studied so far. 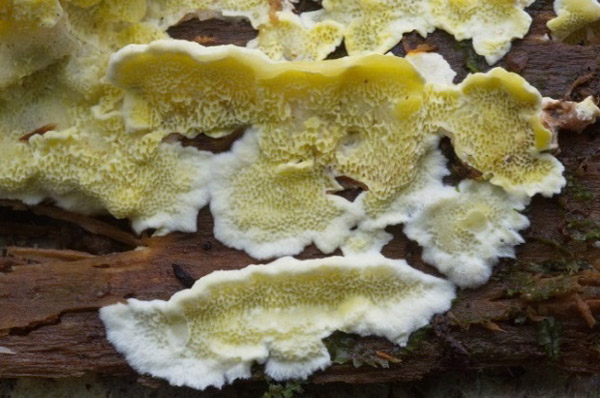