In the course of studies conducted so far, more than 1,400 plant taxa (species and subspecies) have been recorded for the Plitvice Lakes National Park, which amounts to 30% of the entire Croatian flora.

This can be explained by its specific geographic location (approx. 55 km air distance from the sea in the inland of Croatia’s longest and highest mountain, Velebit, on the slopes of Mala Kapela and Lička Plješevica, at an altitude of 369 to 1279 m above sea level), as well as by geomorphological, climatological and ecological factors.

Grassland habitats (meadows and pastures) have a great importance for the diversity and abundance of flora in the Park. Needing a space that would allow them to feed livestock and grow food, people created grasslands in this area a long time ago. By following the traditional way of life, they have increased biodiversity and the stability of the ecosystem.

The interaction of all these factors enabled the development of an abundant and diverse plant life. Species of various distributions and flora elements can be found within the relatively small Park area: Mediterranean, Mediterranean-Atlantic, Illyrian, Balkanic, Carpathian, Eurasian, Circulatory, Boreal, and so on. Due to the great diversity and abundance of flora, the presence of endemic species, species protected under international conventions (Berne Convention, Habitats Directive), as well as endangered and protected species, the Park is designated as a valuable floristic area on a national and global level.

The Park has a relatively low number of endemic species (approx. 1.7%), but this number should not be neglected as a lot of very interesting species are present: the Dalmatian Scilla Chouardia litardierei (Figure 1), the lacy hellebore Helleborus multifidus, the Croatian carnation Dianthus croaticus, the fumewort Coridalis solida, etc.). 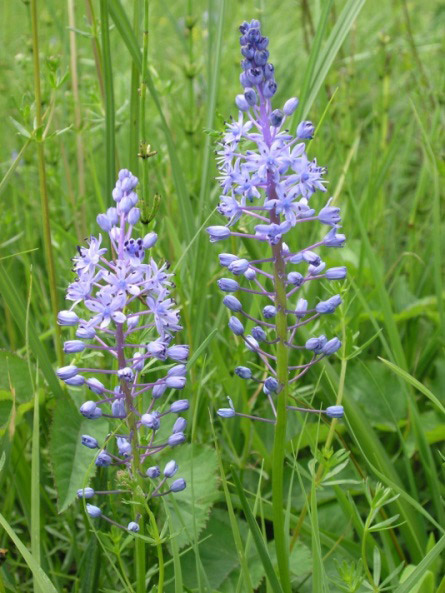 According to the IUCN criteria, a large number of endangered taxa (4.64%) is of great significance. The Park is the only site of the globally critically endangered Siberian leopard plant Ligularia sibirica (Figure 2) in Croatia, as well as in the wider area of Southeastern Europe. It can be found in the vegetation of lowland wet meadows in the southeastern part of Park. The species is listed in Annex IV of Directive 92/43/EEC on the conservation of natural habitats and of wild fauna and flora, and in Annex I of the Convention on the Conservation of European Wildlife and Natural Habitats (Berne Convention). The Park as a part of the ecological network Natura 2000 – POVS 50000020 is significant for three target species along with the Siberian leopard plant: the creeping marshwort Apium repens, the Dalmatian Scilla Chouardia litardierei and the lady’s-slipper orchid Cypripedium calceolus (Figure 3). In Croatia and beyond, the densest known populations of the lady’s-slipper orchid Cypripedium calceolus, one of the most endangered and most beautiful European orchids, are found in the forest habitats of the Park. The Park’s flora is characterized by the diversity of orchids (more than 60 taxa). Due to the beauty of their flowers, which distinguishes them among other plants, they have often been rooted out and are now endangered. 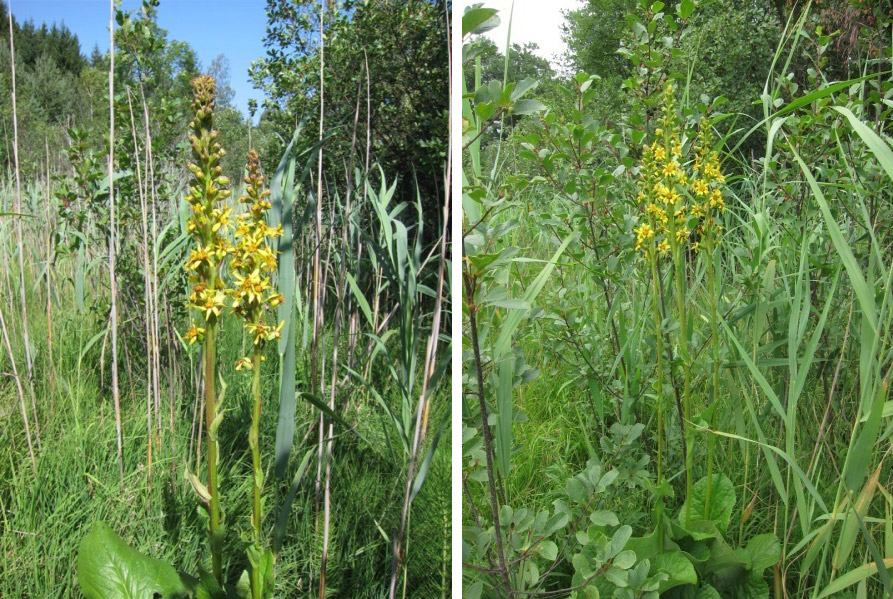 Carnivorous plants are especially interesting and unique in the plant world due to their diet. Three species are present in the Park area. The critically endangered (CR) common butterwort Pinguicula vulgaris (Figure 4) can be found in the vegetation of basophilic fens of the Park where the population is still numerous and well preserved. The common sundew Drosera rotundifolia and the lesser bladderwort Utricularia minor, found in the area of sphagnum acid bogs, which is one of the best preserved transitional bogs in Croatia, have preserved populations as well, due to the measures of active bog management. 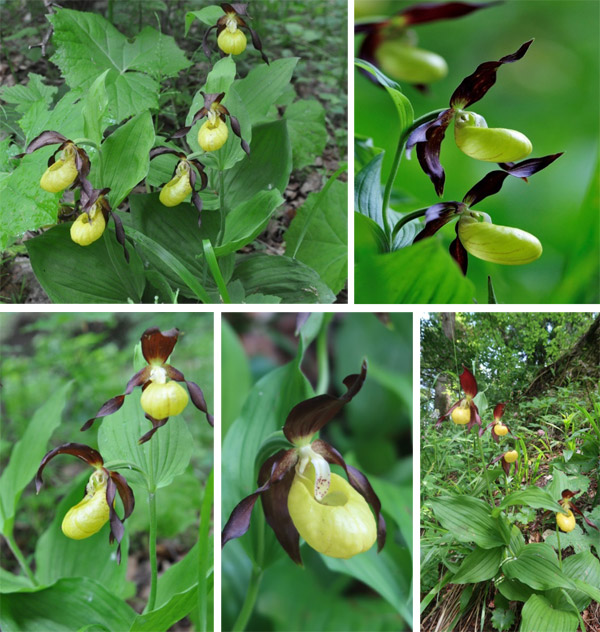 Due to increasing depopulation and the decrease in traditional management in settlements, the survival of grasslands is becoming more and more threatened, and thus the biodiversity of the Park’s flora as well. 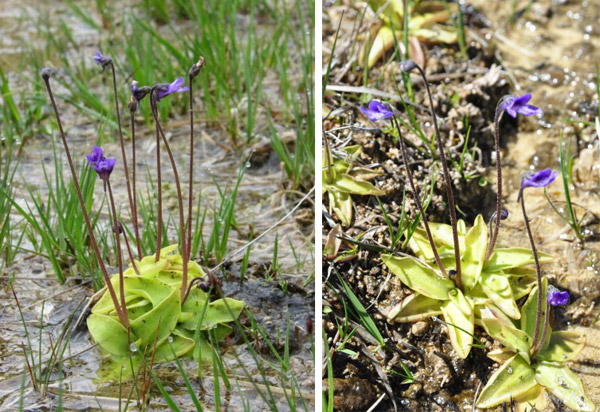