The great scientific value and attractiveness of the Plitvice Lakes area is best seen in the almost 170-year long tradition of scientific research performed here. The first studies were conducted in 1850, when Major Franz Bach conducted limnological depth measurements, and Dr. Josip Sauch conducted the first geological research. At the initiative of university professor Dr. Gustav Janeček, in 1893 the Society for the Beautification of Plitvice Lakes and their Environs was established, which further stimulated scientific work and research here. 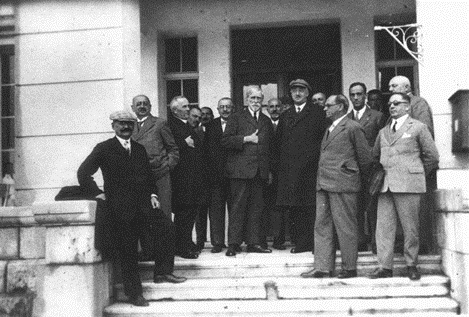 Society for the Beautification of the Plitvice Lakes and their Environs (photo: PLNP archive) 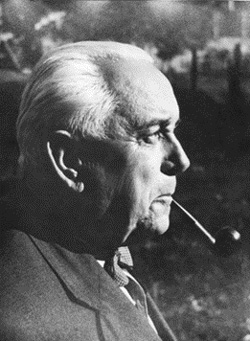 Prior to the proclamation of the area as a national park, most research was conducted on an individual basis, often financed by the researchers themselves. After the park was officially proclaimed, multidisciplinary studies began, often with financial support from the national park administration. 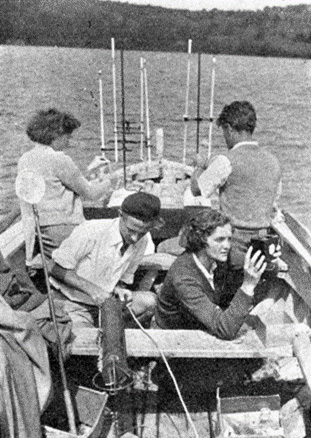 Chemical laboratory on a boat during a 1951 survey (photo: PLNP archive) 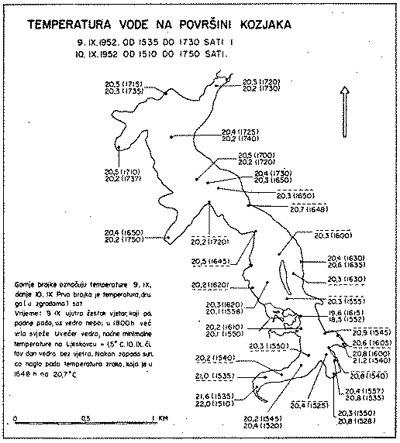 Part of the results of scientific research (photo: PLNP archive) 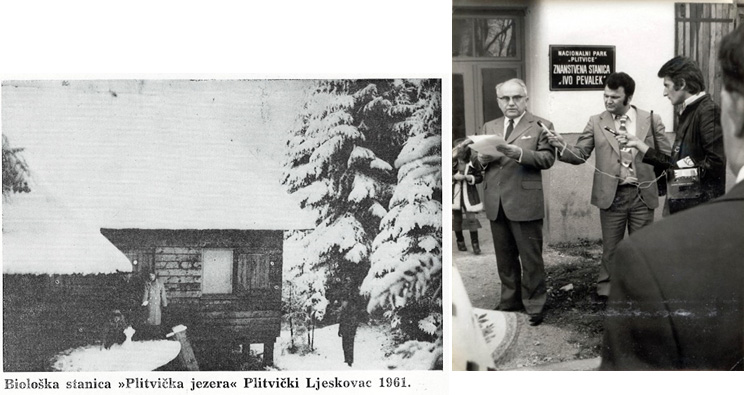 During this period, the park administration launched the publication Plitvički bilten (Plitvice Bulletin), aimed at informing the expert public of the results of scientific research work, and to popularise scientific thought in the field of nature conservation. To date, 6 issues of the bulletin have been published. 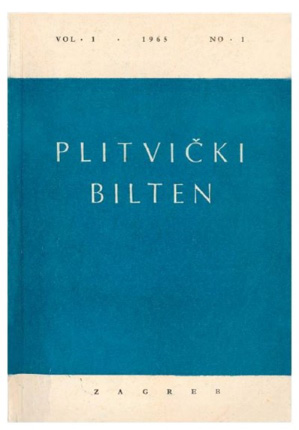 In addition to the bulletin, the national park has published several scientific anthologies, and organised scientific and expert symposia, primarily in commemoration of important anniversaries for the park. 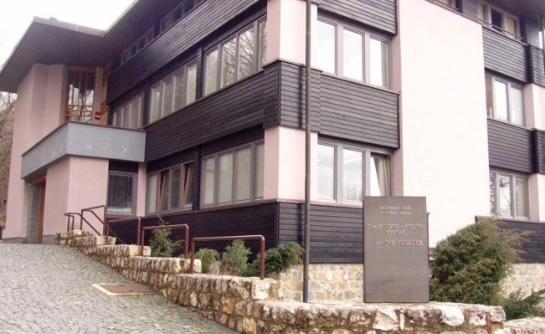 During the Homeland War, there was an interruption in scientific research. In the years that followed, there was a large number of projects initiated, while the work of the Scientific Station was continued in the newly opened Dr. Ivo Pevalek Scientific Research Centre, constructed in 2003 at Velika Poljana.