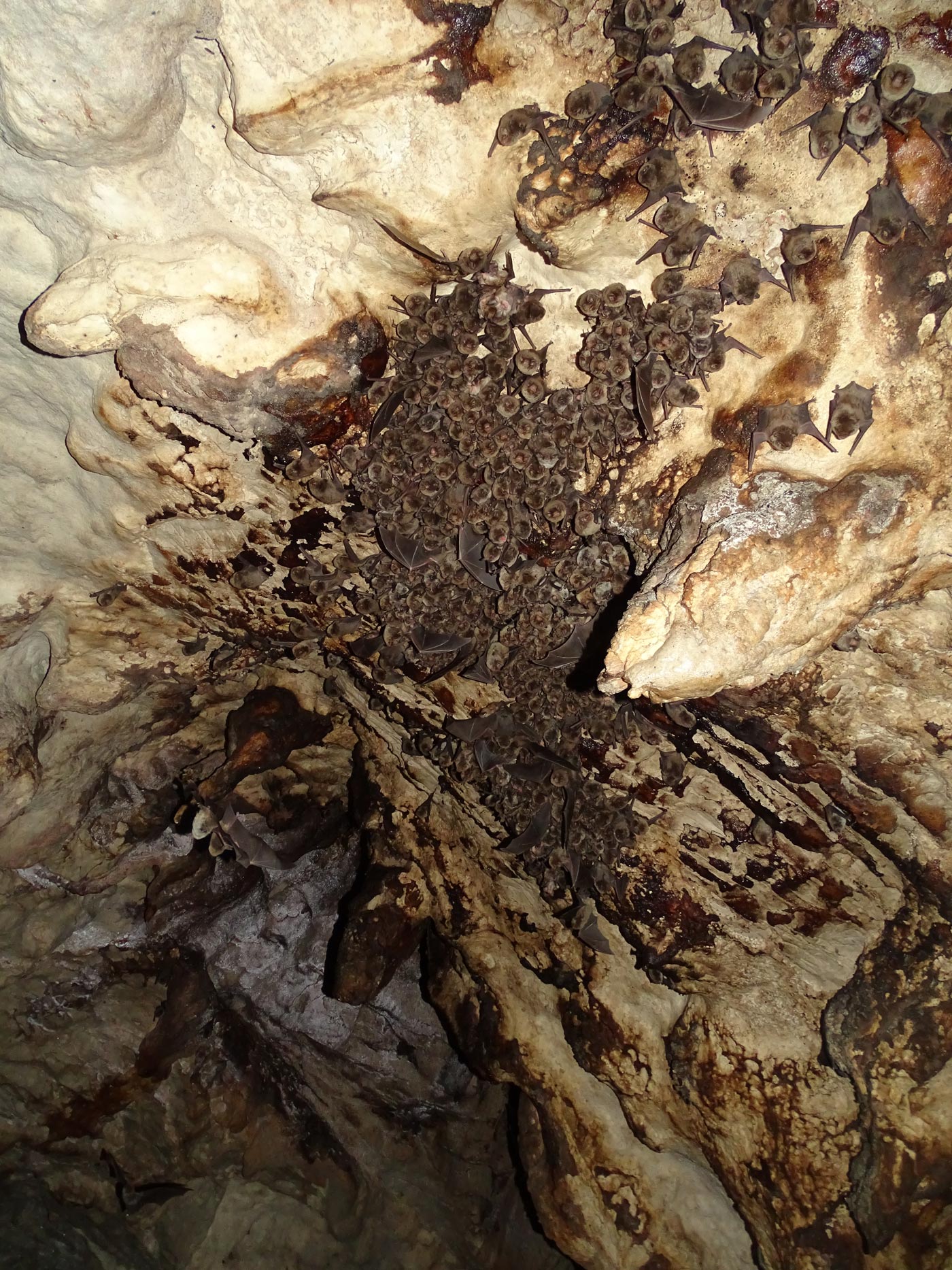 More than 50 species of mammals have been recorded in the Plitvice Lakes National Park, among which bats make the most numerous group with as much as 22 species recorded. Overall in Croatia there are 35 known bat species, so this makes NP Plitvička jezera one of the richest places in bat species on national level. On the list of Natura 2000 mammal species there are 7 bat species which live in NP Plitvička jezera (Barbastelle bat Barbastella barbastellus, large bent-wing bat Miniopterus schreibersii, long-fingered bat Myotis capaccinii, greater mouse-eared bat Myotis myotis, Mediteranean horseshoe bat Rhinolophus euryale,  greater horsehoe bat Rhinolophus ferrumequinum and Bechteinʼs bat Myotis bechsteinii) .

Particularly important are species that prey above and near water, such as the long-fingered bat Myotis capaccinii and other endangered and strictly protected species that use caves for shelter (large bent-wing bat, Miniopterus schreibersi, Mediteranean horseshoe bat, Rhinolopus euryale and greater horsehoe bat Rhinolophus ferrumequinum). One of resident species in forests is also Barbastelle bat, Barbastella barbastellus, protected species that indicates high quality old forest habitats. It shelters under the bark and in the hollows of trees. Both, these forest and cave species love preserved, quiet and hidden habitats that provide them with sufficient availability of prey, shelter for day and winter hibernation and a special shelter for raising of young bats, which they find in the Park area.