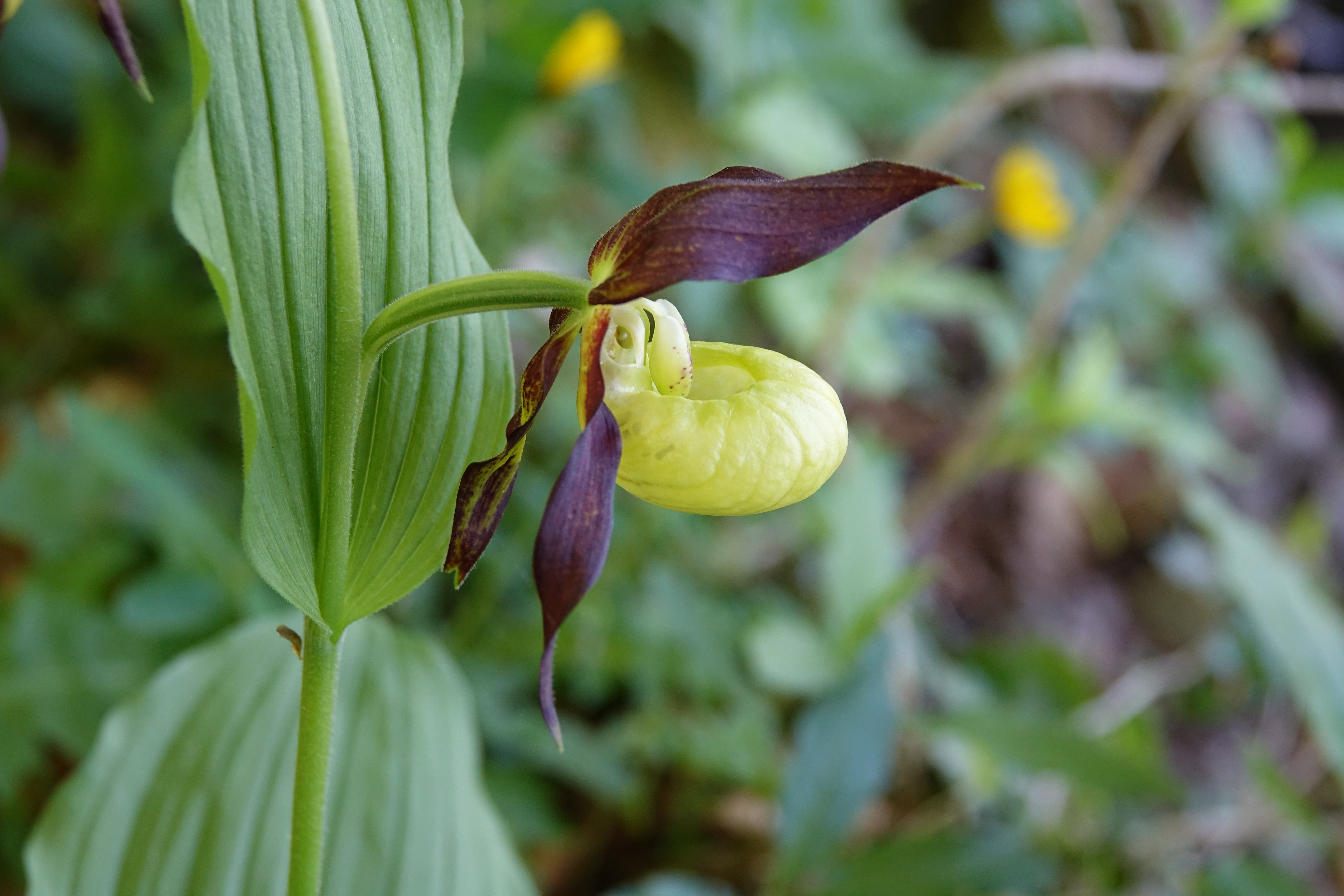 Plitvice Lakes National Park supports the stable populations of one of the rarest and most special orchids in Europe. We decided to share unusual and rare scenes, available only to monitoring and research providers, with you.

Our Lady’s Slipper has the largest and most unusual flowers of all European orchids. Slipper-like flowers serve as a “trap” for pollinating insects. When they fall into it, they can only do so through the anthers and thus ensure pollination. Due to its exotic appearance, many consider it the most beautiful. It blooms during May and June, and in higher mountain areas later.

It is one of the slowest growing plants in the world. It takes six to fifteen  years for the first flowers to appear. In Croatia, it is rare, strictly protected and in the category of endangered taxa (EN).