Plitvice Lakes National Park is located on the southern part of the mountain range of Mala Kapela, at an altitude of 450 to 1280 m. It is a mountain topography area that significantly influences climate conditions, and thus the type of vegetation (plant cover). The most popular type of vegetation are forests – covering the ¾ surface of the Park.

Forest vegetation is represented by beech and beech-fir trees, which in these geographical and climatic conditions represent a permanent vegetation. In addition to these forests, on larger or smaller surfaces, there are also forests created under a more pronounced influence of one or more ecological factors: ground slope, soil depth, exposure, amount of water in the soil, and those are: black hornbeam, pine forests, black alder forests,…

Forests are abundant with a multitude of trees, shrubs and herbaceous vegetation. Of the tree species the most common is beech and fir, then spruce, and also: maple, mountain elm, mountain ash, sessile oak, hornbeam, black hornbeam, black ash, pine, wild cherry, …

Apart from the fact that they represent numerous forest flora, they are habitats of many fauna. They house over one hundred species of birds, of which it is important to mention the forest owls and piciformes  as indicators of the quality of the forest habitat. Of the large mammals, there are: brown bear, wolf, lynx, fallow deer, roe deer, etc.

With their size and mass they participate in the production of oxygen and carbon storage.

Due to the geological base we distinguish two types of beech forests: beech forests on dolomite and beech forests on limestone. They differ in plant composition and slightly in appearance. The beech forests on the dolomite are more homogeneous (the terrain is covered everywhere, there are no rocks coming out of the soil), the limestone forests have a mosaic look (karst terrain with visible limestone rocks provides more or less favorable conditions for tree growth and development).

Apart from the main tree species (beech), there are maple – Acer pseudoplatanus, maple – Acer obtusatum and some wild cherry.

Since these are mostly old forests, they are an interesting habitat for piciformes, owl and other species that use tree holes.

From all seasons the most interesting is early spring or spring aspect – dominated by herbaceous plants (anemones, hepatica, snowdrop, dead nettle, Cardamine kitaibelii…). 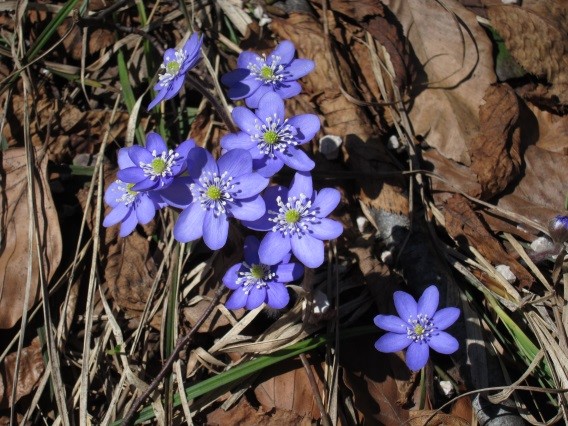 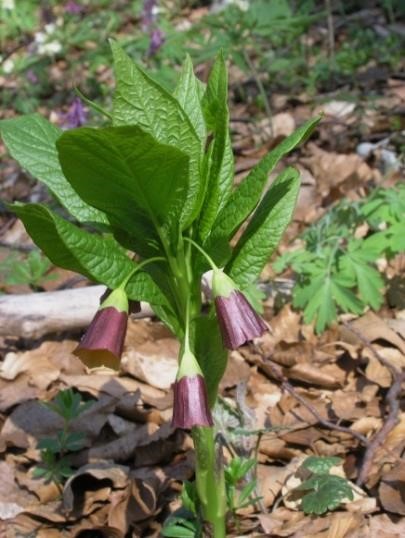 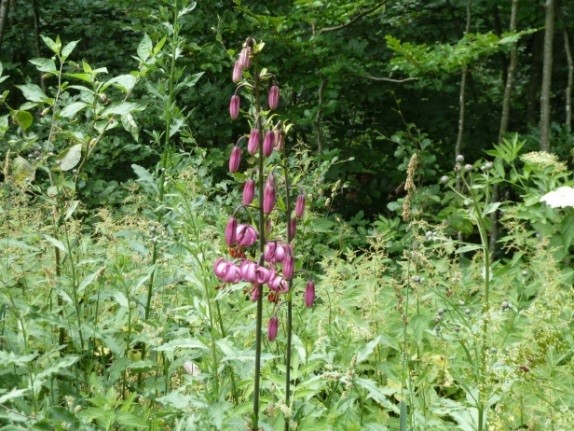 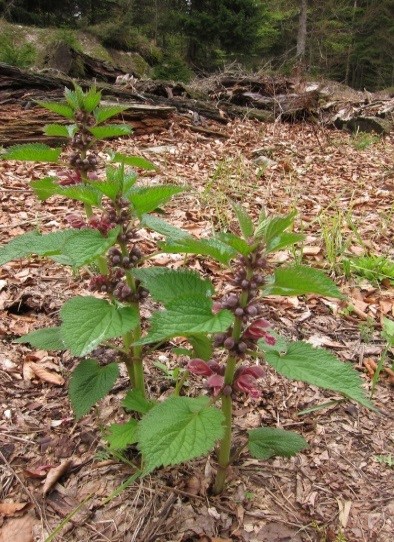 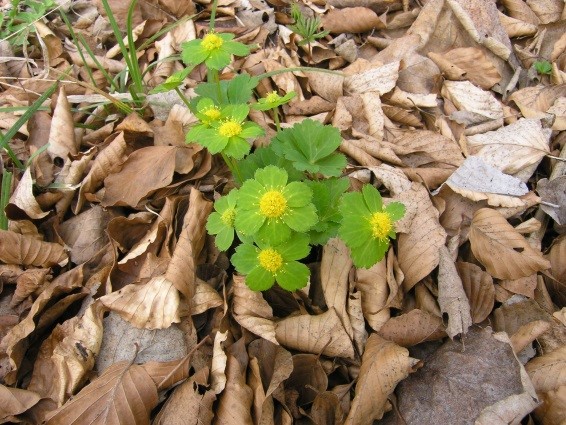 They occupy a height of 750 to 1100 m above the sea level depending on the exposure.

They come on a limestone base with clear karst features (sinkholes, karren, slopes, more or less pronounced stone blocks). On such terrain, soils have been developed in different depths, providing more or less favorable conditions for the growth of forest trees. The result of such conditions is the diverse appearance of forests, such as tree species, by their height, thickness and spatial layout.

In addition to the main species by which forests are called (beech and fir), there are also mountain maple, wych elm, ash …

Of herbaceous plants, it is worth mentioning the  blue-eyed Mary – which along beech and fir, is an important species in the definition of beech-fir forests. The appearance of beech-fir forests is interesting in every season, especially in spring and autumn (colors of leaves). 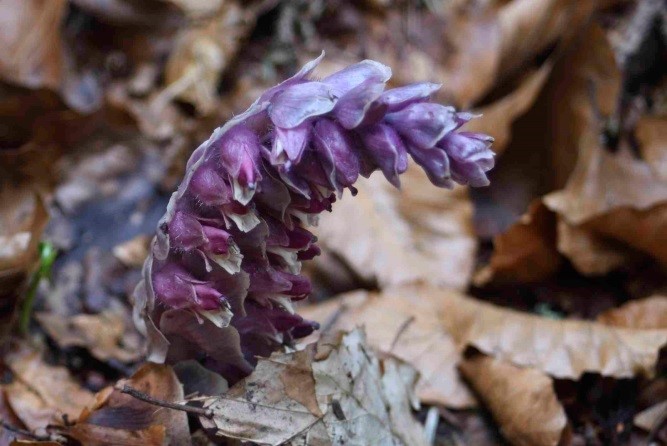 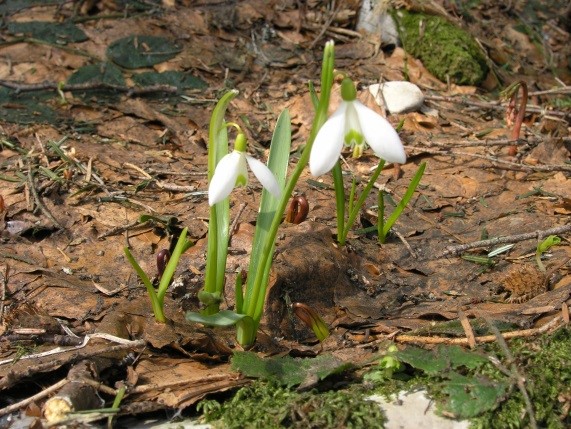 Of the plant species the most attractive are hellebores: black hellebores and Helleborus multifidus. 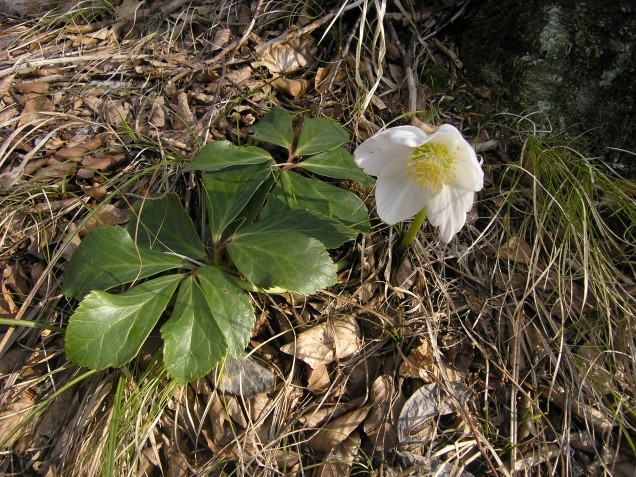 They are interesting forests because they are developed under special edaphic and hydrological conditions – in the zone of the beech-fir forest  under the influence of water and soil. They are distributed at the confluence of Riječice in Kozjak, Jasenove drage, Matica area in Plitvice Ljeskovac, area around Korenica river. The main species of trees is black alder and with it can be found mountain ash and spruce.

They are the most attractive are in the early spring period.

They are found in the beech forests zone and were created under the influence of several ecological factors such as geological base (limestone rock in the form of stone blocks, large steep, shallow dry and very scarce soil).

These forests mostly cover the canyon of the Korana River.

From the tree species black hornbeam and black ash are dominating but can also appear: maple – Acer obtusatum, whitebeam,…

From the bushes it is important to mention the grey meadowsweet.

Blossoming Cornus mas in early spring gives this forest the most attractive appearance and in mid-May the black ash is dominated by white color and intense aroma. 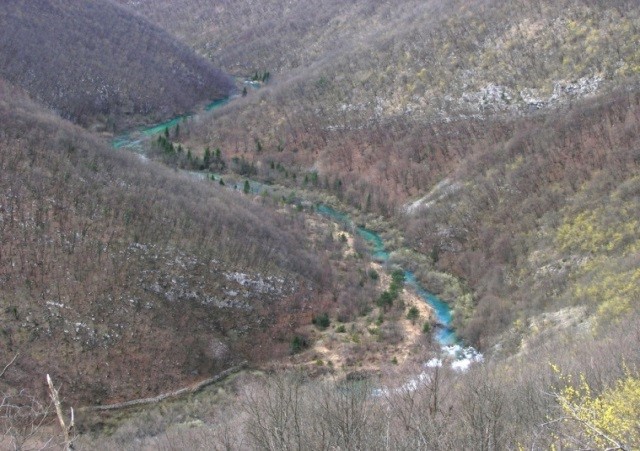 Note: Forest Week is the fourth of eight promotional weeks by which we want to announce birthday of Plitvice Lakes National Park. Find out more