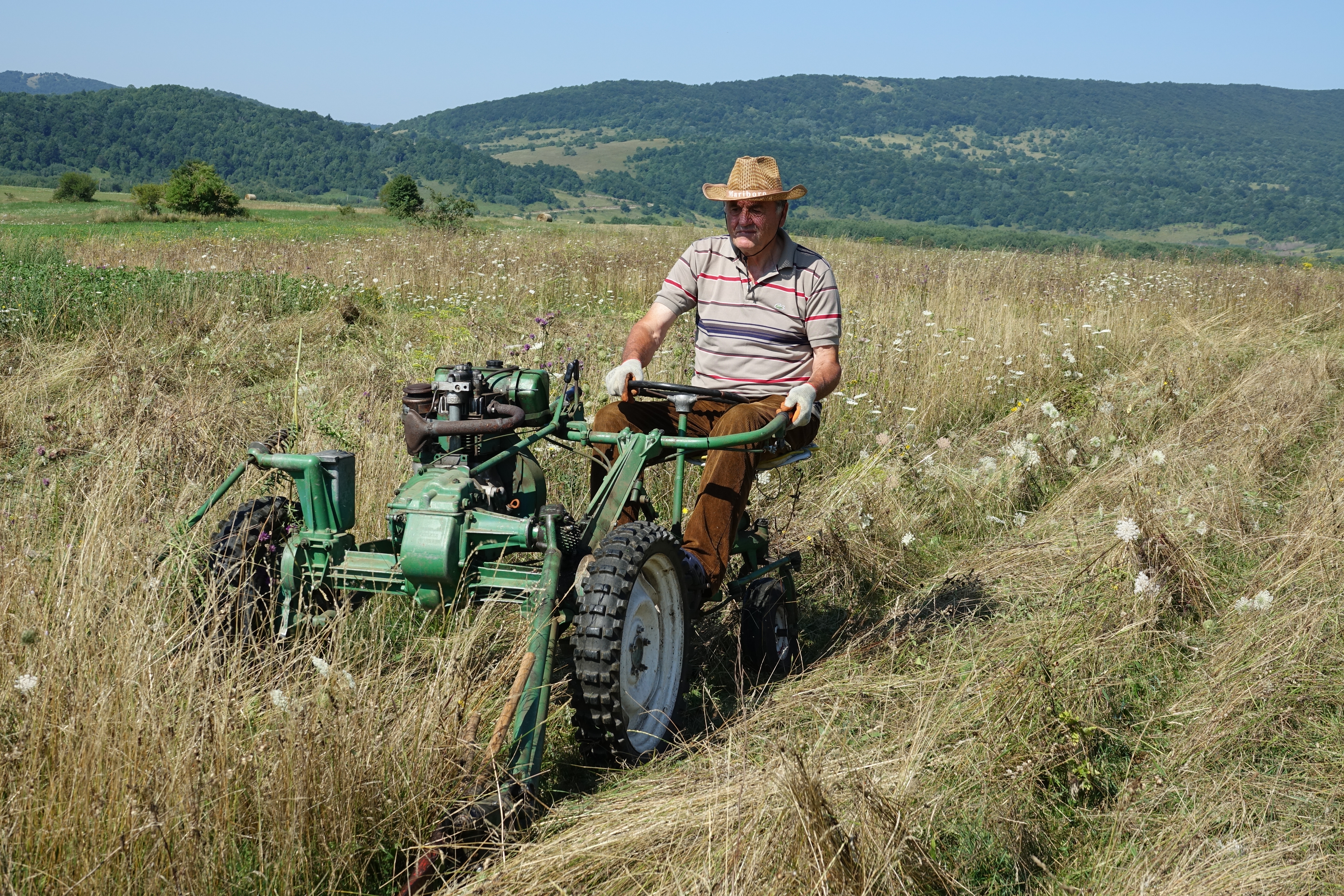 The grasslands of the Plitvice Lakes National Park are a source of plant biodiversity, and they also support numerous animal species such as insects, birds, reptiles and mammals. Surfaces full of life contribute to the beauty of the landscape.

Grasslands constitute 15% of the total of 29,630 ha (296 km2) surface of the Park), and they are still well preserved in majority of cases. Due to the lack of mowing and grazing, they are threatened by progressive succession (overgrowing with woody species) and the transition to forests.

Several types of grasslands of high natural value stand out within the Park, due to numerous rare, strictly protected, endangered and endemic plant and animal species recorded there. The largest surface area (over 800 ha) belongs to Semi-natural dry grasslands (6210 – Natura code) known as important orchid sites. Smaller areas belong to the Species-rich Nardus grasslands – 6230 (about 400 ha), and then follows Molinia meadows on calcareous, peaty or clayey-silt-laden soils (Molinion caeruleae) – 6430, (about 100 ha). The target areas that need to be preserved within the Park are Natura 2000 habitat types.

Late mowing (after 20th of July) allows the formation of seeds and prevents the disappearance of typical plants that are an integral part of the grasslands. In order to preserve them, the Public Institution offers lawn mowing and mulching services to the local inhabitants.

This late summer, at several locations, in cooperation with the owners, late mowing of high natural value lawns was carried out by the Public Institution as well. Some owners took initiative, and did mowing themselves.

We would like to thank everyone who contributes to the preservation of the grasslands of the Plitvice Lakes National Park.