The area of ​​the Plitvice Lakes National Park is used by three packs of wolfs as part of their living space.
One of the members of the pack Plješevica is the young wolf named Krešo. Krešo’s movement is being monitored by Park employees for the past few months, and through this monitoring, though reluctantly, Krešo is revealing secrets from his lives and the life of his pack.

The monitoring and research of wolves is part of the scientific and research project “Spatial ecology of wolves in the Plitvice Lakes National Park area” conducted by the Faculty of Veterinary Medicine of the University of Zagreb in cooperation with Park employees. Within the Project, new knowledge will be gained of the movement, the size of living space of the individuals and the territory of the pack, the density of wolves, their activity and the use of habitats.

Wolves, bears and lynx are in the group of large carnivores, and as such are on top of the food net as the top predators. Their presence tells us that the space they are living in is  healthy and rich. Plitvice Lakes National Park is a habitat for all three large carnivores. 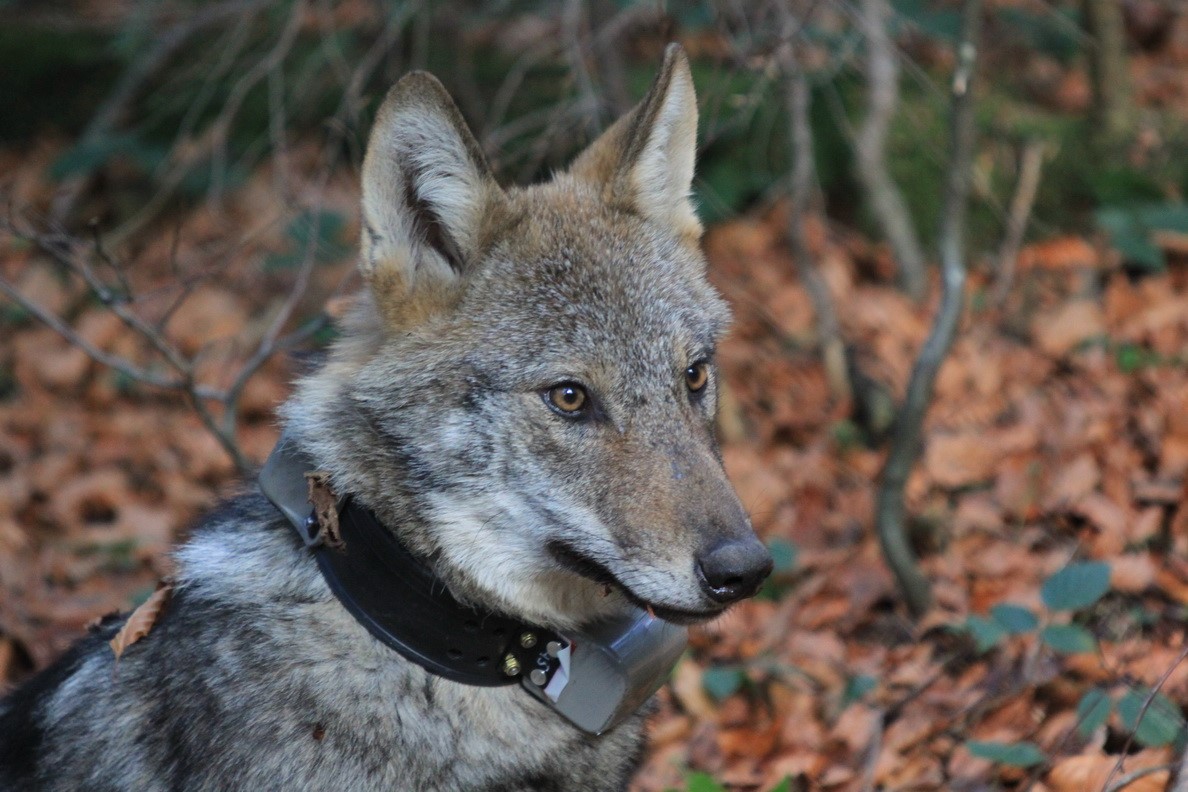