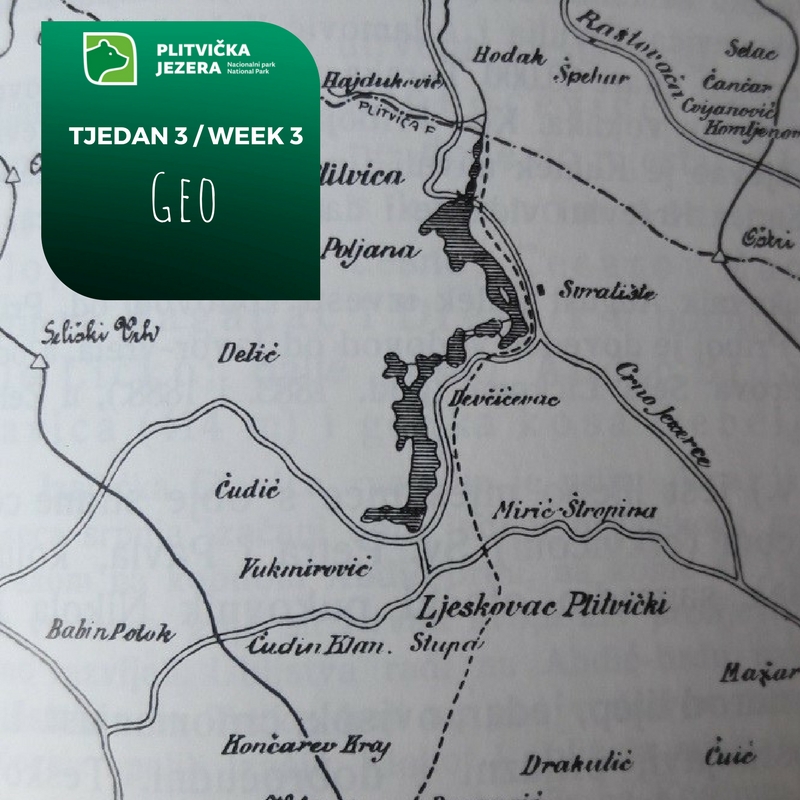 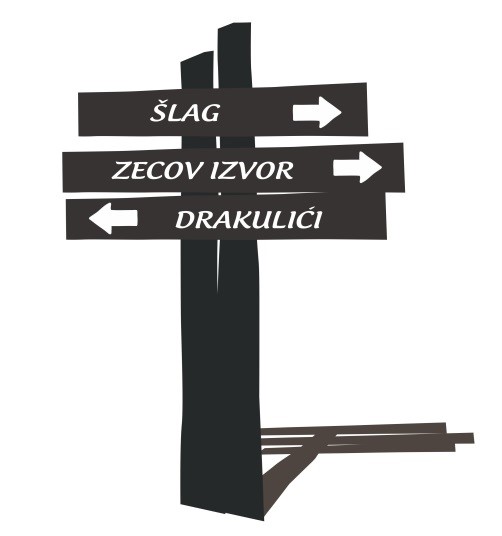 Each place has its name, so do geographic objects in the space.

Geographic names or toponyms can be found all around us, from the names of settlements, cities, regions to the names of hills, rivers, mountain peaks, and the smallest spatial objects such as the names of springs, squirrels, meadows, streets, squares or cadastral parcels.

Onomastics is the study of own names, and within it is distinguished by toponomastics – a discipline that studies toponyms. Toponymy is the totality of toponyms in some area, language or in some time period, so we can differ toponomy of Plitvice lakes area. Although still unexplored, it is interesting and tells us a lot about this area.

Toponomastics is primarly a linguistic discipline, but many other disciplines are also studying and interpreting the toponyms in different ways: cartography, geography, history, archaelogy, ethnography,  geodesy, etc.

We all use toponyms almost every day, and some of them have a special meaning for us. A street or a trail we love to go for a walk, a favorite beach which name is not written on maps,  a cadastral parcel – the vineyard with a weird name we have inherited from a grandmother, a meadow where some endemic plant can be found… there are many examples. Sometimes some of the toponyms are really funny, and we wonder how did even people designed names for a particular place. Still, nomen est omen (name is destiny).

Rural areas, such as the area of Plitvice lakes, are more commonly characterized by toponyms that are obviously due to the appearance of reliefs, the appearance of water or the animal species we can encounter in that area. In the case of oikonyms, the names of villages and hamlets are mostly named after the family name (patronymic settlements).

Some of the most unusual and most funniest toponyms of the Plitvice area are listed here. You must admit, they are really descriptive 🙂

(IMPORTANT REMARK: toponyms are usually not translated, except in some cases, but for the entertaining purpose toponyms listed here are only those that sound unusual or funny, and they are literally translated for a better understanding of Croatian language!) 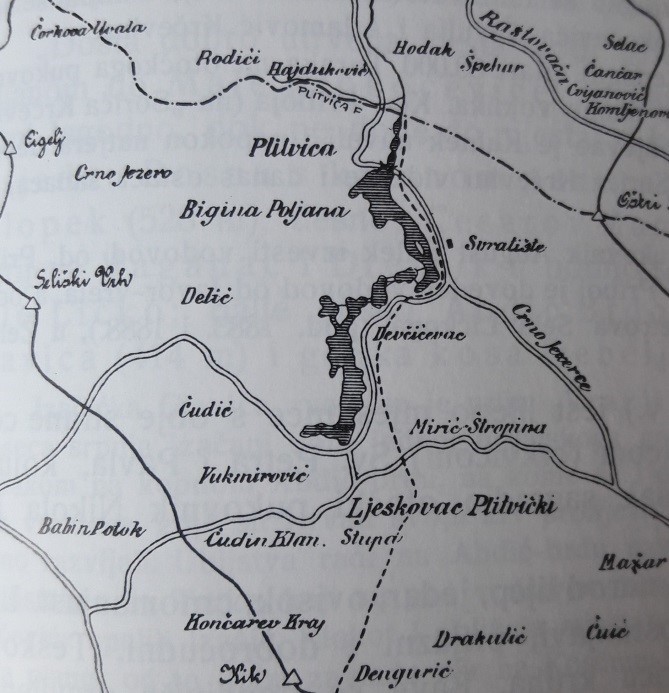 Fig. 1. Map segment  from 1910, author: Dragutin Franić – old maps’ toponyms testify about the changes in the names of settlements

Note: Geo Week is the third of eight promotional weeks by which we want to announce birthday of Plitvice Lakes National Park. Find out more