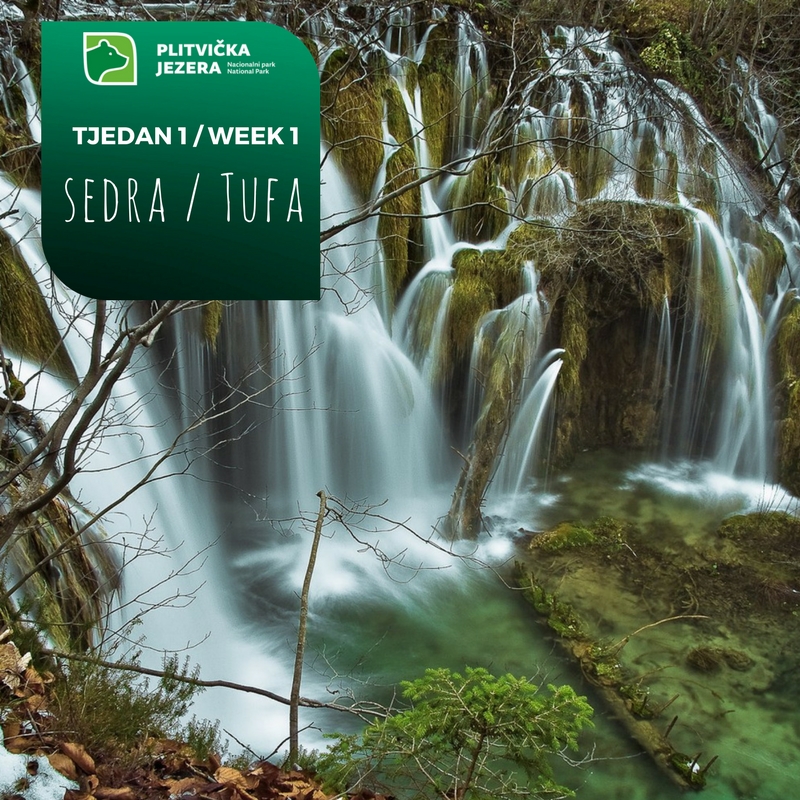 What forms the tufa barrier?

Next to physico-chemical processes that are important for the beginning of calcium carbonate precipitation, different organisms which aren`t often visible, have great role in formation and growth of tufa barriers. The organic matter secreted by the cyanobacteria and bacteria binds the calcite crystals (calcium carbonate crystals). Common species of cyanobacteria that forms colonies isRivularia haematites. However, you can also find different microscopic algae like diatoms with different shapes of their cells (frustule) like the species Cyclotella plitvicensis. Also, there are several species of mosses that are part of tufa formation processes where often their lower parts are calcified (covered in calcite crystals) and upper parts continues to grow. Some of the green pillow like forms on tufa barriers are represented by the moss species Palustriella commutata. Finally, tufa barriers are great habitat for different representatives of insects and for other organisms. Caddisflies larvae (Trichoptera) are especially interesting where their cases are convenient places for calcite crystals to attach and therefore such cases represents protection for their soft bodies.

Check out what forms the tufa barrier on our picturesque scheme! 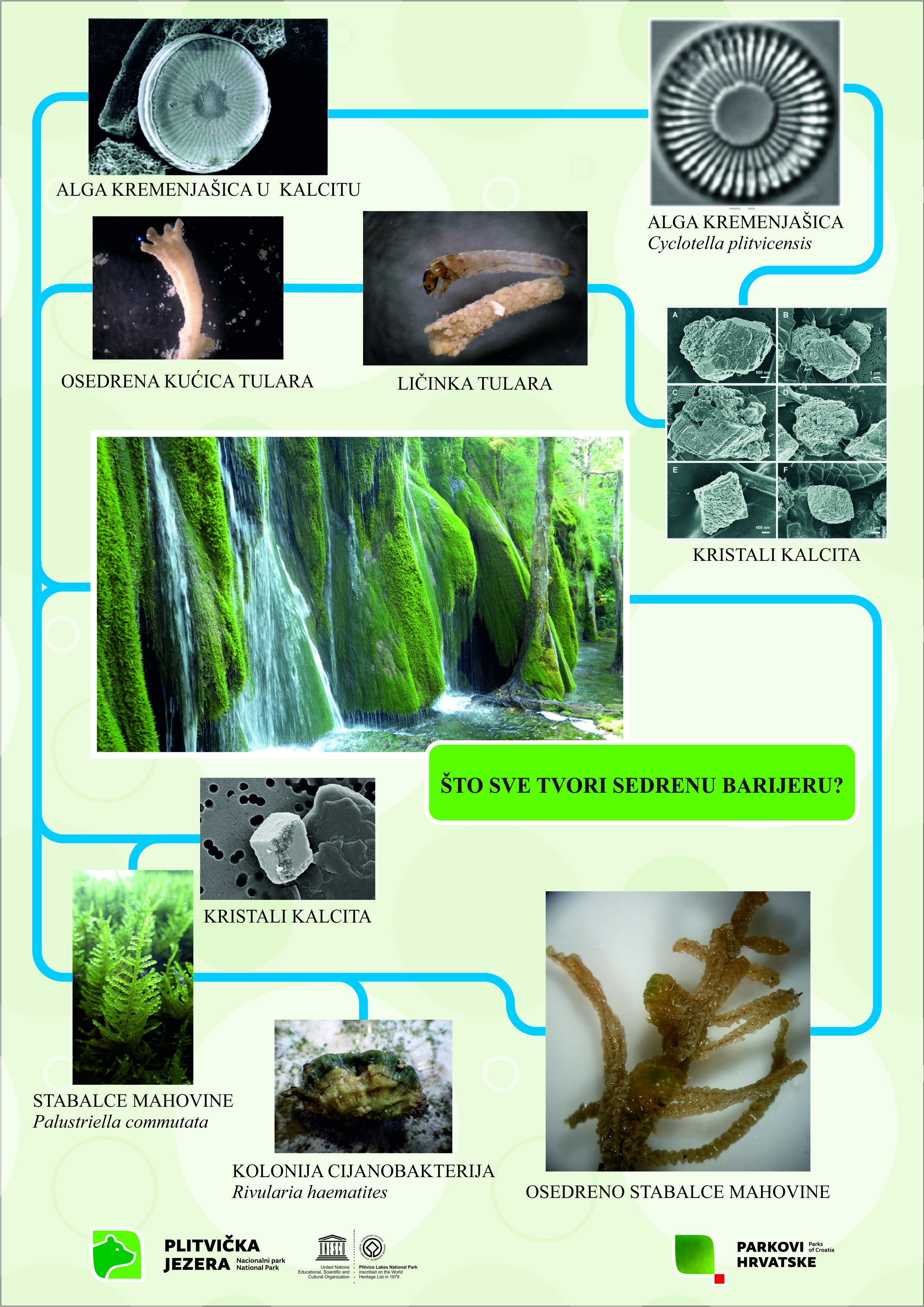 100 m Below wide Labudovac tufa barriers there are numerous tufa cavities, half-caves and caves of age of 300-1600 called common name Cave Garden. Behind the Labudovac Waterfall lies the Janeček Cave, which is more than 50 m long. This tufa cave has two halls and two corridors, as well as a small lake with a surface of 12 meters and depth of 0.40 meters. In the history people could pass through the the Cave Garden using stone staircases but today part of the waterfall falls onto the opening of Janeček’s cave and entry is no longer possible. 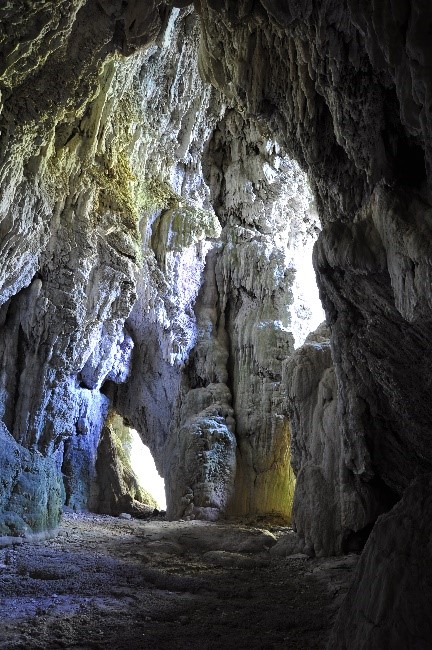 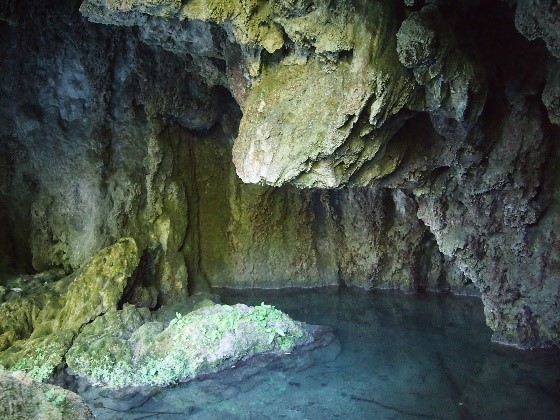 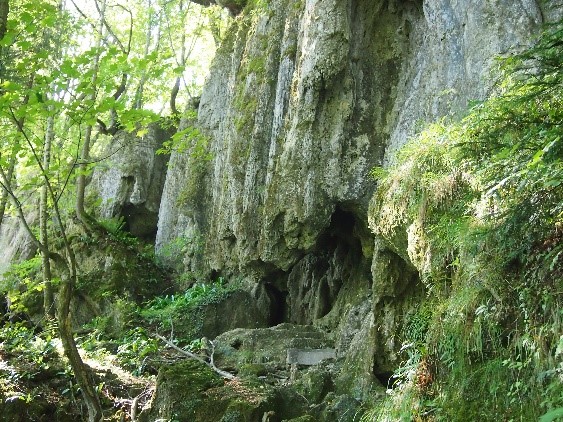 When we talk about tufa, as we did previously (here and here), there are two different terms used in English language describing it. The term tufa is used for description of all freshwater calcite carbonates with low concentrations of magnesium which precipitates under the cool water (near ambient temperature) regime. The term travertine is used to describe freshwater thermal and hydrothermal deposits of calcium carbonate with physico-chemical and microbial deposits but without plant and animal remains.

Each scientist or researcher who researches tufa and the processes of its formation as well as any interpreter who talks about tufa have a free choice on what term to use while describing it. For that reason, you will find all kinds of articles and texts in which the authors are using one or the other term. Sometimes the researchers will use the term travertine also to describe freshwater calcite deposits in cool water.

During expert guided tours or while giving presentations to different interested groups, in our Park we use the term tufa! 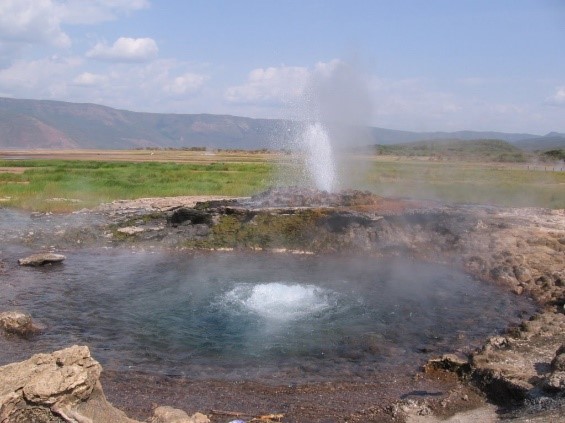 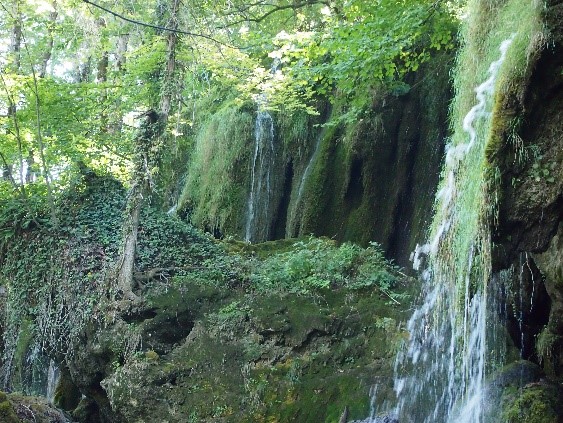 Note: Tufa Week is first of eight promotional weeks by which we want to announce birthday of Plitvice Lakes National Park. Find out more