Plitvice Lakes karst relief is developed in Mesozoic carbonate rocks (mostly limestone and dolomite) with numerous surface and subsurface karst landforms. Some of them you can see while driving around or walking in Park, but a large number of them is hidden underground, still untouched. Eldorado for speleologists, biospeleologists, geomorphologists and other scientists and experts.

From the standpoint of nature protection, caves are extremely important because they are habitats of many rare and protected species, and are rich in cave decorations that are created for thousands of years.

Morphologically, there is a difference between caves formed beneath the tufa barriers (about which you could read during Tufa week) that are most common at the Upper Lakes, and those formed by erosion-corrosion processes in karstified carbonate rocks, created by the millennia work of surface and groundwater.

By now, about 100 caves have been explored in the area of the National Park. The longest cave is 165 m long Golubnjača (Korana canyon), while the deepest pit is Čudinka, 203 m deep.

In 1964, within the Plitvice Lakes National Park, three caves located in the canyon of the Lower Lakes and the Korana River, were declared geomorphological natural monuments. Those are: 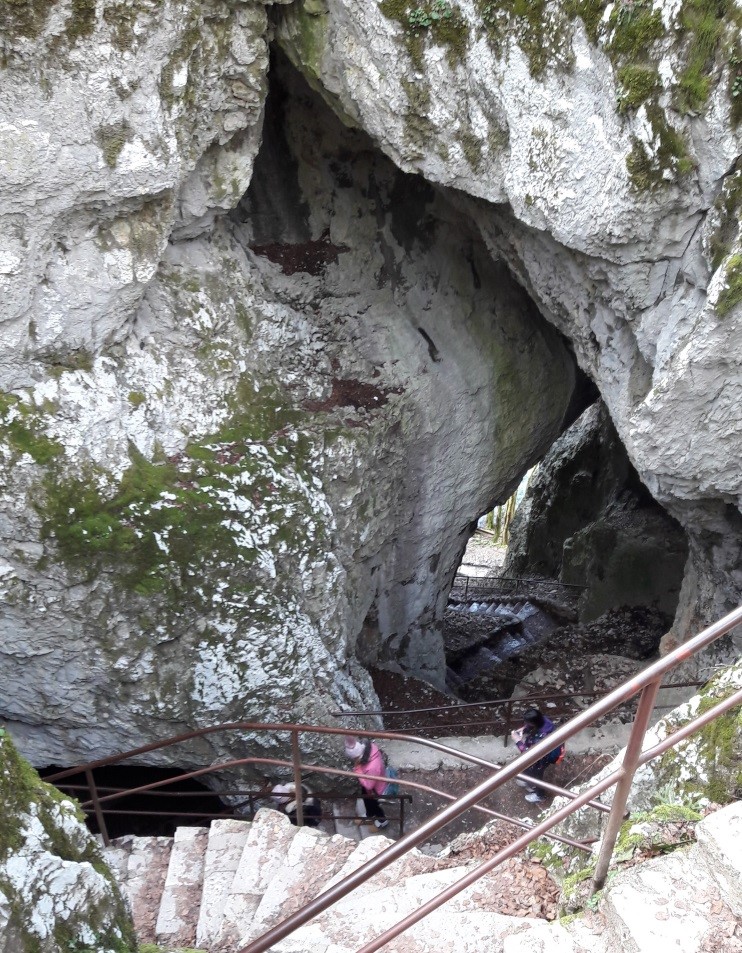 Note: Geo Week is the third of eight promotional weeks by which we want to announce birthday of Plitvice Lakes National Park. Find out more